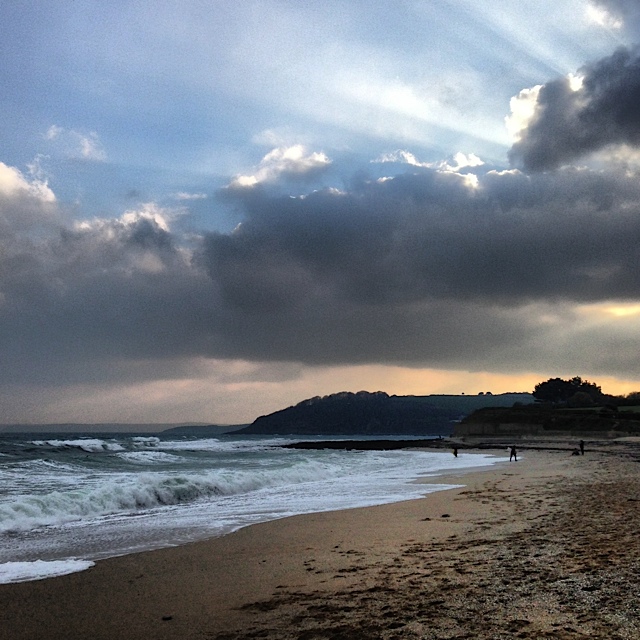 Cornwall is a special place for me.

The first time I ever visited was just before we were married and it has been a constant in our lives ever since. I’m not quite sure what it is that captures my imagination, it just feels so completely different to Yorkshire and if I think about it, pretty much most counties in the UK.

As the traveller heads South West in England, the counties get more mystical the further west one travels. From the ancient prehistoric majesty of the stones in Wiltshire, to the spirituality of Glastonbury in Somerset and the deceptive chocolate box beauty of Devon, these are all precursors to the unique county (or some would say country in itself) of Cornwall.

We holidayed with the kids for many years in Cornwall, camping at the same campsite – Rose Hill in Porthtowan – on the North Coast. Cornwall is a small county and it doesn’t take many visits to become accustomed to its charms. The North coast has the crashing drama of the Atlantic and the south coast has a delicate coast of inlets and beautiful ports. The land in between ranges from rolling countryside awash with sleepy villages and hamlets, seemingly lost in time, surrounded by rugged moorland and magical valleys locked in their own eco systems.

It does have an otherworldly feel too. The far western tip of the county is the western most point on mainland UK and this feels like nowhere else in the country and the Lizard peninsula to which it is attached is full of mystery and Cornish legend. There are of course more workaday cities and towns in Cornwall that to be fair look and feel very similar to every other high street in the country, but that seems to be the blight of modern living with homogenised towns and to some degree lifestyle. 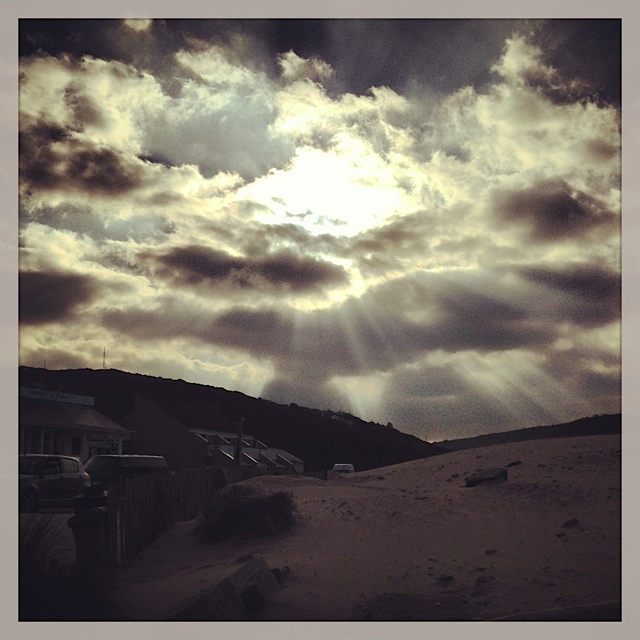 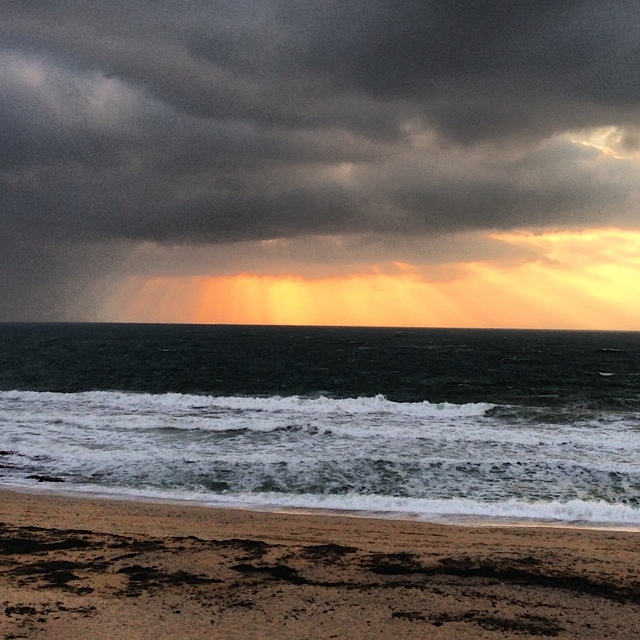 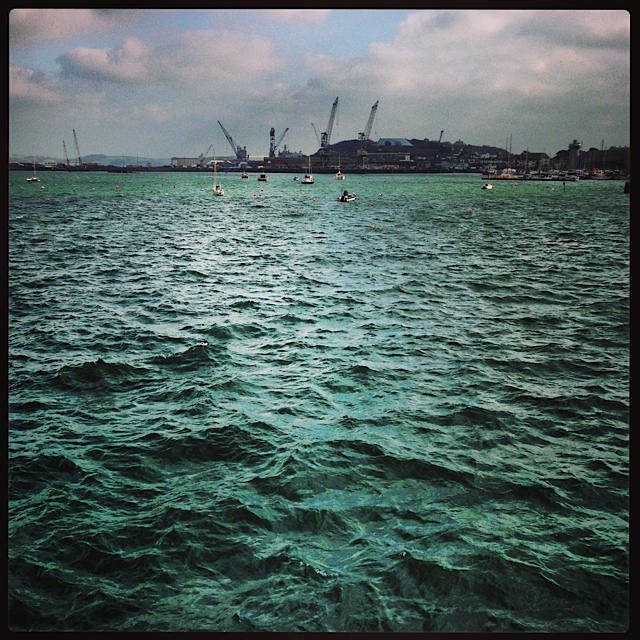 Cornwall does its own thing and wears its tourism crown lightly. In summer, the tourist hotspots and jammed and the spectacular beaches full to bursting, just as they should be with tourism being the major source of income. In the winter it has a very different feel. The masses have long gone and the towns and cities get back to living a relatively normal life.

This week I took the girl down to Falmouth for her University interview. She’s looking at a few options and Falmouth University College is one of them. Falmouth on a cold, stormy day in February is actually pretty good. There are still a few half-term visitors milling about listlessly and the locals and students seem quite happy to have the place to themselves.

We booked into a very nice B&B and whilst the girl was being interviewed, I had a wander. I know Falmouth very well of course from previous visits as it was always our default place to visit on a wet day when the beach wasn’t an option. It’s always therefore a surprise to me that the sun does shine there from time to time. Falmouth has an edge to it in comparison to some other towns in Cornwall and I think it’s the seafaring history and although lots of the maritime links have long gone, there is still a large ship repair yard on the outskirts of the town.

In 1688, Falmouth was made the Royal mail packet station and news from around the world landed there first, including the Victory of Trafalgar and nelson’s death. I was also quite taken with the fact that Darwin landed here in the Beagle after his voyage of discovery that changed the way we think about evolution. The excellent book by Harry Thompson This thing of darkness uses Darwin’s voyage of discovery to wonderful effect – I wrote about it here. 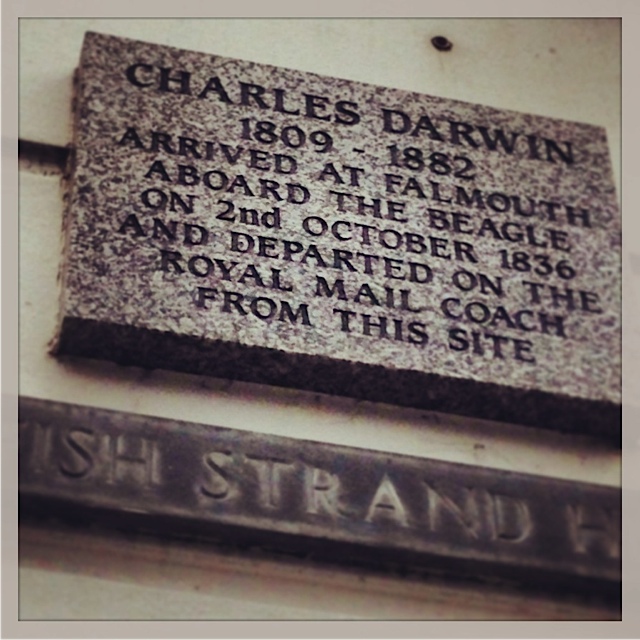 It’s this history that adds to the atmosphere in the town and although it’s generations since British sea power ruled the waves, Falmouth still proudly sits at the mouth of one of the worlds most stunning natural estuaries, waiting for its time again.

In the meantime, I enjoyed a cracking pasty, had a very nice pint of Doombar and hope the daughter gets a place at the University ensuring plenty of future visits. 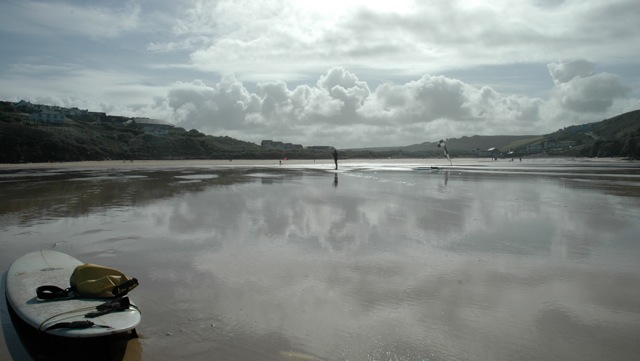 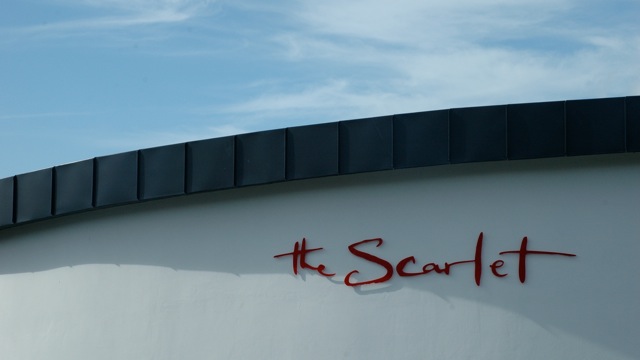 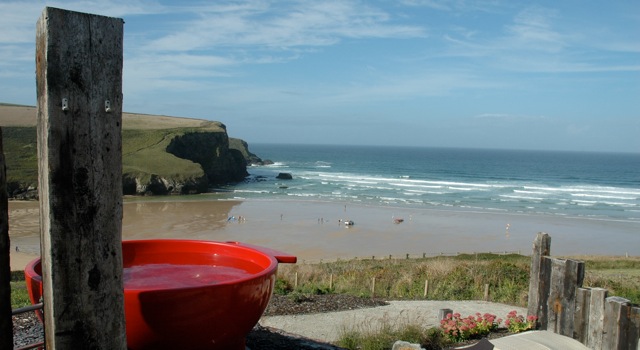 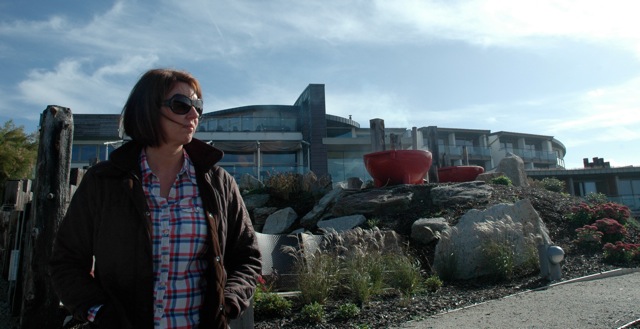 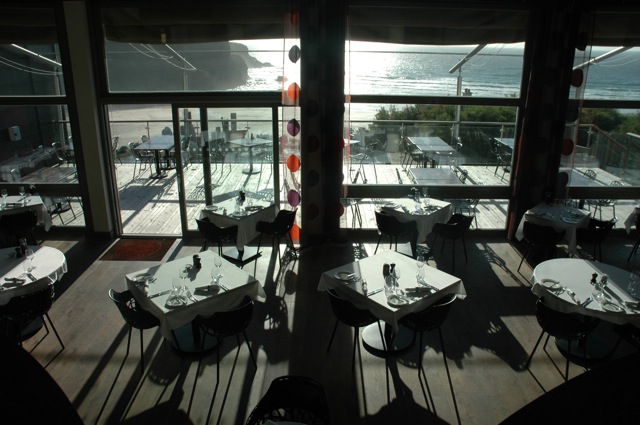 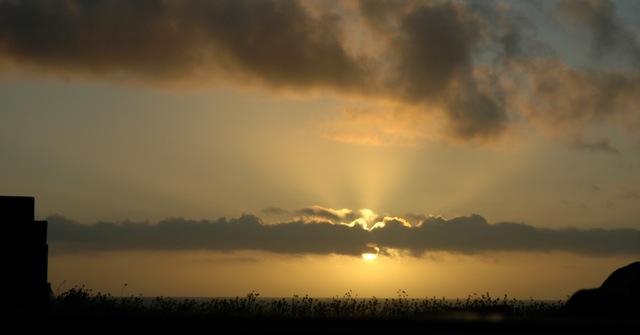