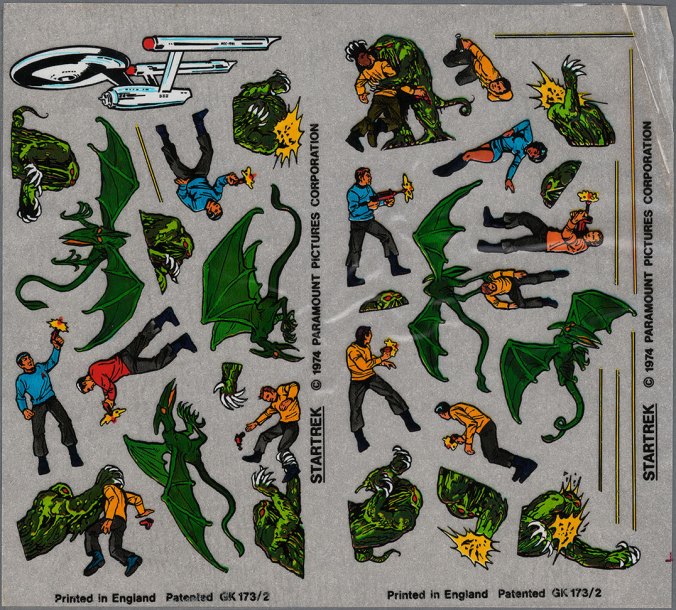 You know when you see something and you’re instantly transferred to another time?

Rub down transfers (those of you who are young please bear with me) took many form over the years. Professional lettering, decals on models and the long-lost art of panorama rub down transfers. It sounds the most bonkers idea in the world but as kids we would get these sets of pre printed background onto which we would creatively apply transfers.

All of our favourite characters were drafted into action: Captain Scarlet, Thunderbirds, Tarzan, Planet of the Apes, Space:1999 or Star Trek. Mundane commercial art-based backgrounds were provided on a fold out piece of card and it was our job to carefully apply transfers on to the background. This was fraught with difficulty of course. If you used a pencil that was too sharp it created an indent in the plastic that would result in a broken ape arm or a displaced phaser. Over time we cultivated rounded, blunt pencils that transferred the image flawlessly on to the backdrop careful not to ruin the gold dusted, magical transfer.

Brought up on comics, this gave me the freedom to imagine what it might be like to create our own stories. OK it was very limited, but we got a taste for it. Action Transfers (a Waddingtons games brand) was a birthday or Christmas staple, never the first thing to play with but always one for later, when the excitement had died down. It was odd that we could always tell they weren’t drawn by our favourite artists or even vaguely look like the characters we knew and loved but somehow it didn’t matter. The technology was rudimentary but we worked with it, there was nothing else to do.

Later when I trained as graphic designer, the technology of course had moved on and we were using transfers for high end typography using skills that have pretty much vanished.

Little did I know that as a fledgling designer I’d be using rub down skills honed under the bed covers, by torchlight, on a council estate in Leeds? 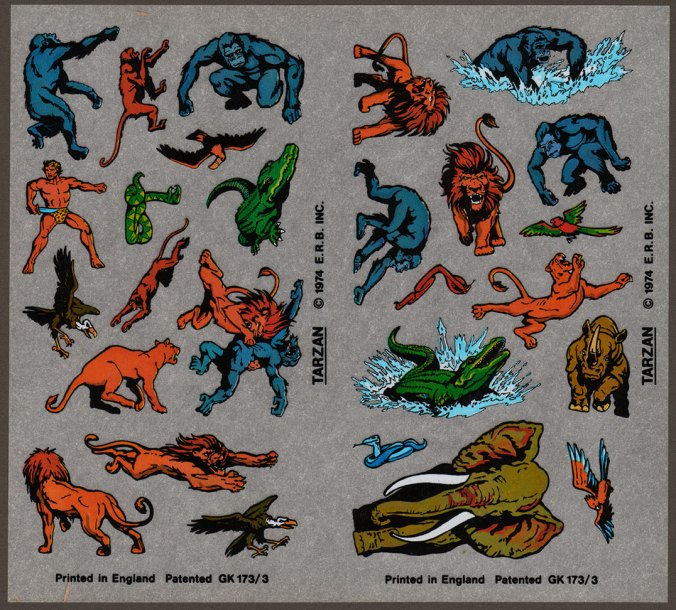