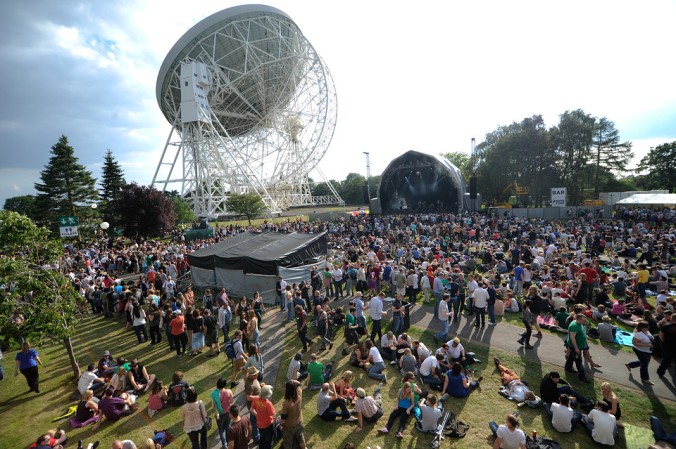 Jodrell Bank Live is the very first live outdoor gig set amidst the Jodrell bank Observatory  in leafy Cheshire about 20 miles from Manchester.

The jewel in the crown of this centre for studying deep space pulsar activity is the humongous Lovell telescope, the third largest steerable telescope in the world. And what a sight it is.

Hearing that British Sea Power were supporting Flaming Lips, I simply had to chalk this one up as another odd venue to see what I think is probably the best band in Britain today (BSP, not FL). Having talked about BSP on numerous occasions, there’s not much point in discussing them further in this post, but I simply had to share some of the stunning images from the evening courtesy of the Jodrell Bank Live website.

To be honest although the venue and the bands were awesome, the organisation left a lot to be desired with not enough toilets, inadequate food provision and a quite frankly laughable car park set up. I realise this is the first year and accept there’s room for improvement but for me it spoiled the wonderful evening in the sunshine.

We missed Flaming Lips and opted to scarper before the car park imploded after the headliners and were quite pleased with ourselves as we hared back across the M62 but looking at dome of the later images, we missed out I think. Fab to see BSP resurrecting Ursa major (the bear) and Paul the roadie dressed up as a ‘futuristic’ tin foil robot with plastic plates for breasts. Another  nice touch from them was to enter the stage to fifties classic Telstar.

All in all a fabulous evening of firsts for me only slightly tarnished by the poor organisation on the day. 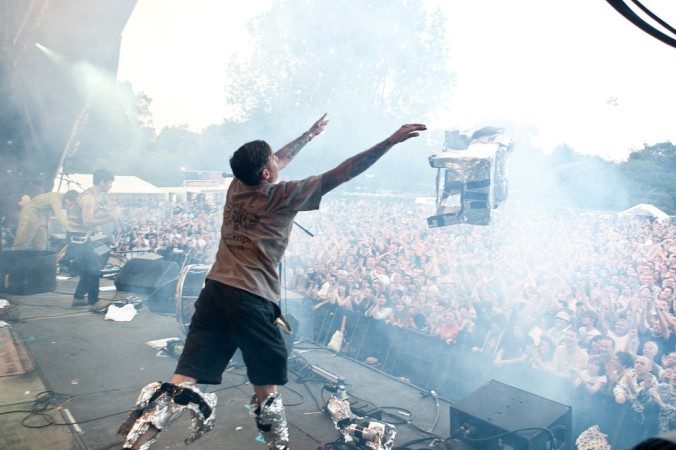 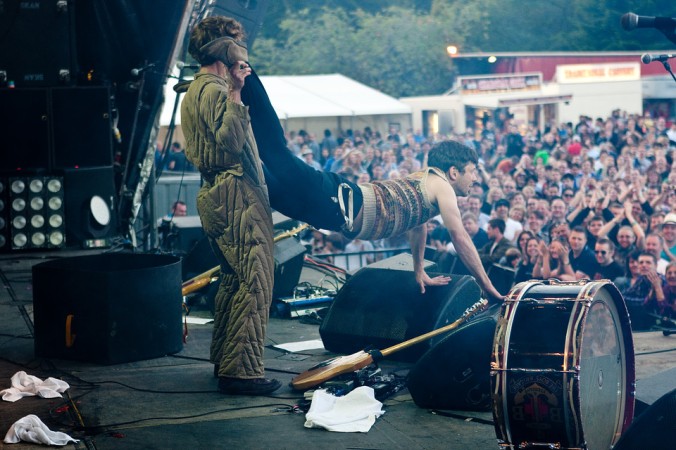 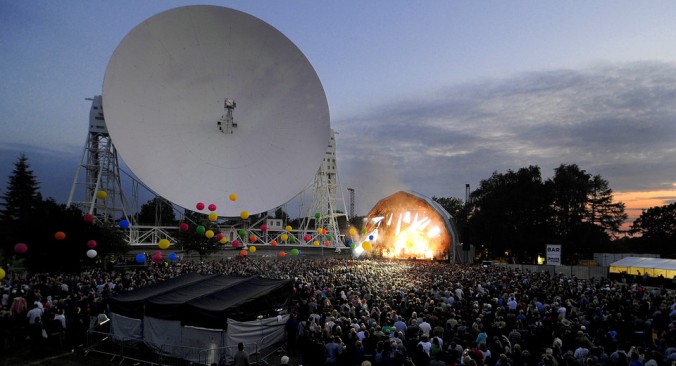 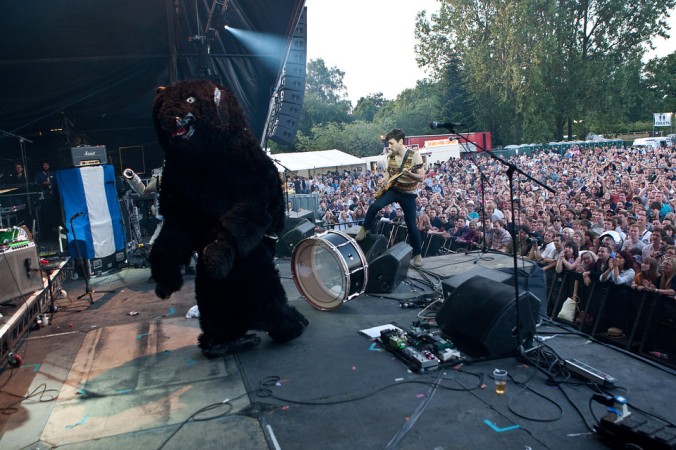