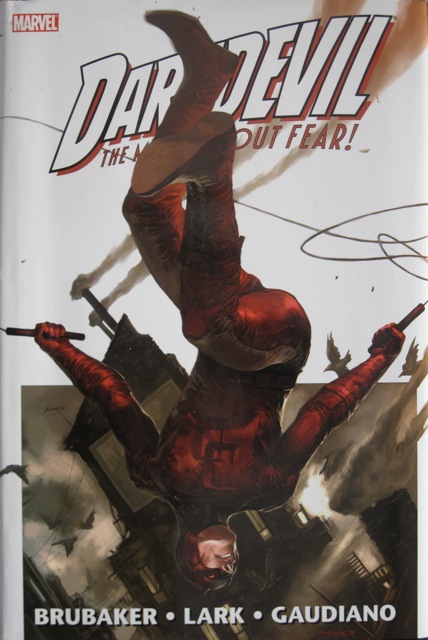 When I was a kid, I was completely obsessed with Marvel comics. There was little else to capture my attention – TV was crappy in the seventies, the cinemas were closing down or situated in foreboding city centres.

Saturday morning was my fix. I’d head up to the local newsagents where my comics awaited. I had filled out a form and ‘reserved’ my copies (it’s what you did, honestly). I started with The Avengers and then it blossomed from there.

Here I find myself many years later reacquainting myself with the superheroes I idolised. And guess what, in order for these characters to remain relevent and compete with the modern world, they’ve given artists and writers carte blanche to reinvent the superheroes of my youth. 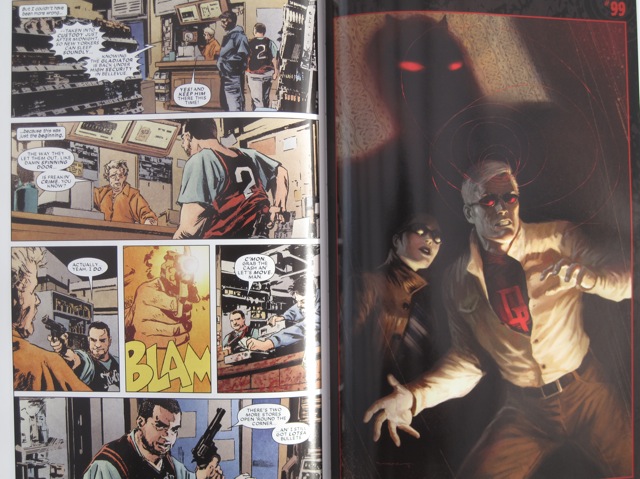 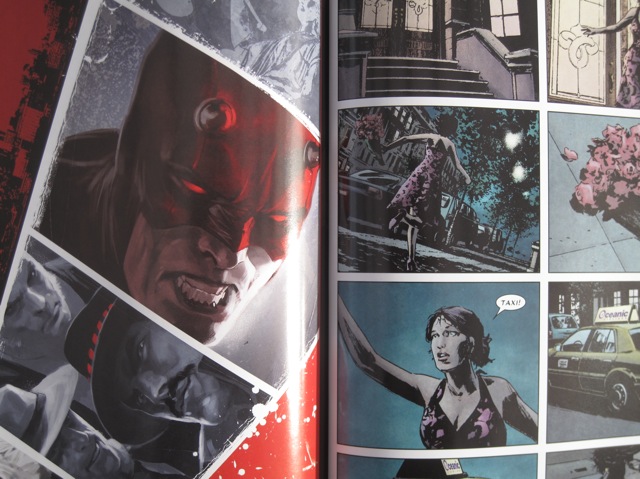 One of my favourites was always Daredevil. A blind lawyer who swung around Hell’s Kitchen in New York using his enhanced senses instead of his sight. He always seemed such a far fetched idea, but I have to say after just reading the latest Anthology of his most recent stories, they have taken his world to a whole new, and crucially, believeable level. It’s like a cross between the Wire and Batman.

I think it’s time for them to take another look at a Daredevil movie too. 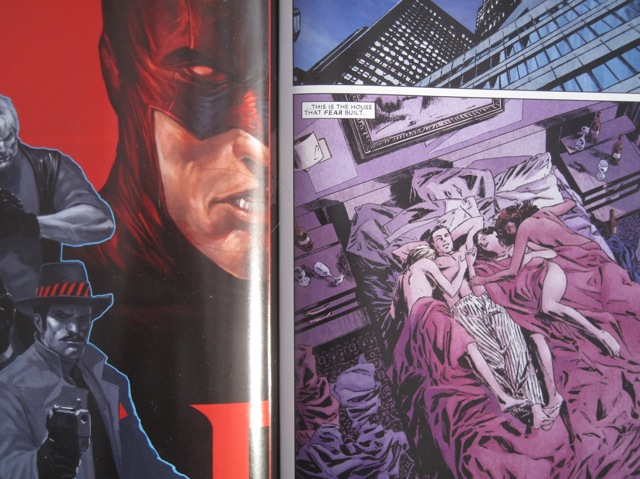 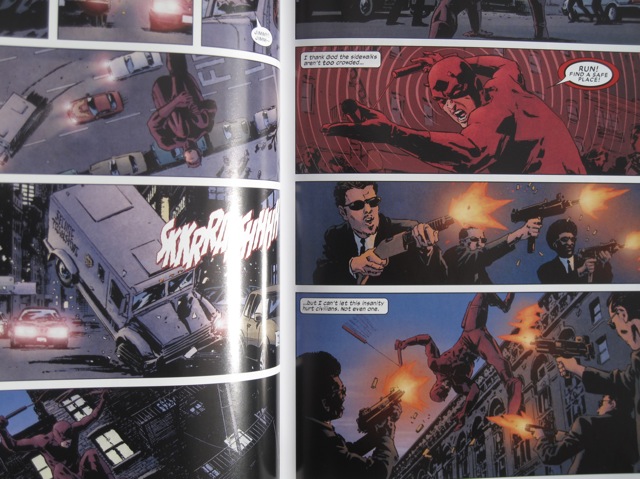